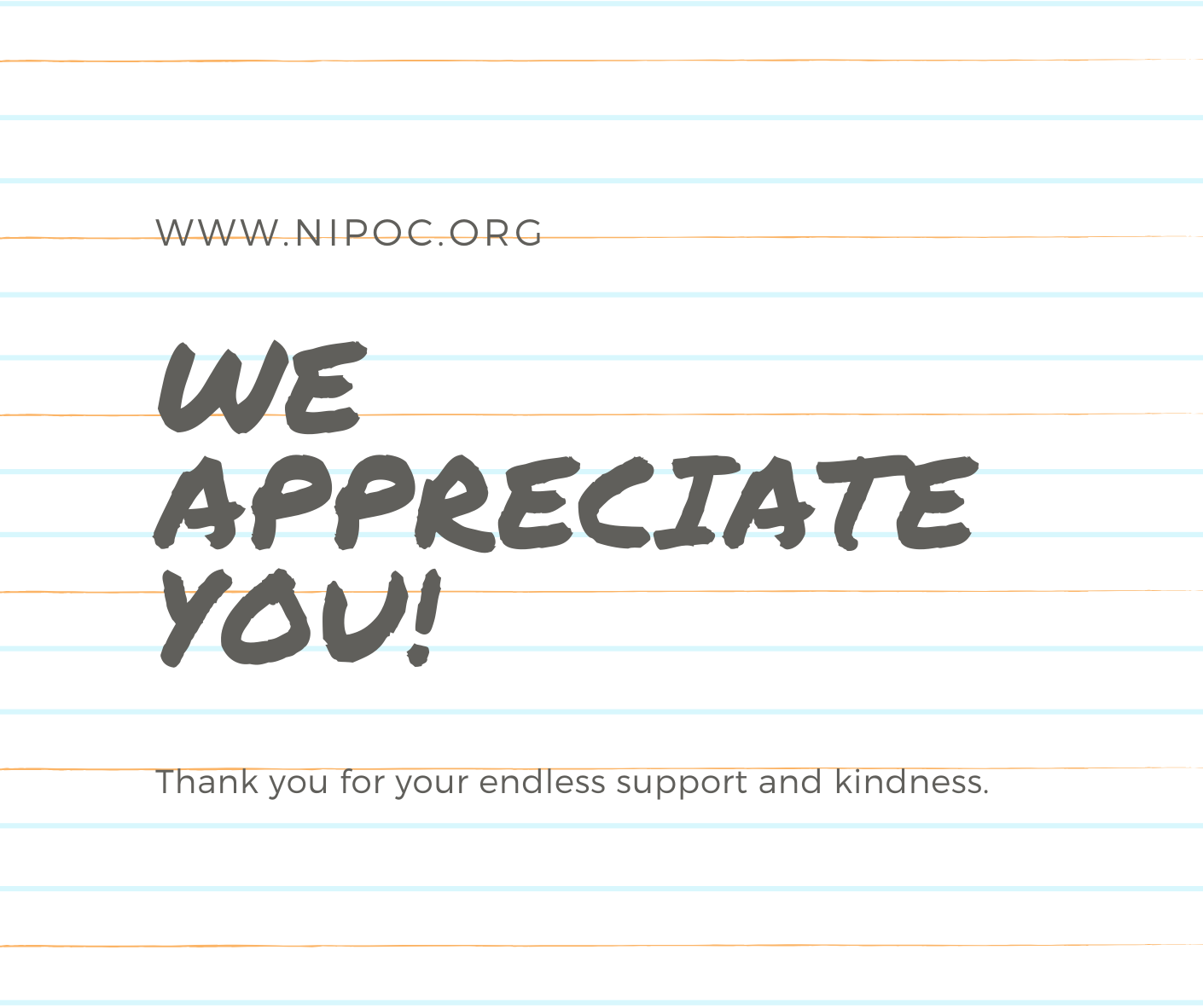 2020 has been an interesting year, to say the least. We started the year with a new Board of Directors, followed by our annual Economic Forecast session,  attended by some 280 people. 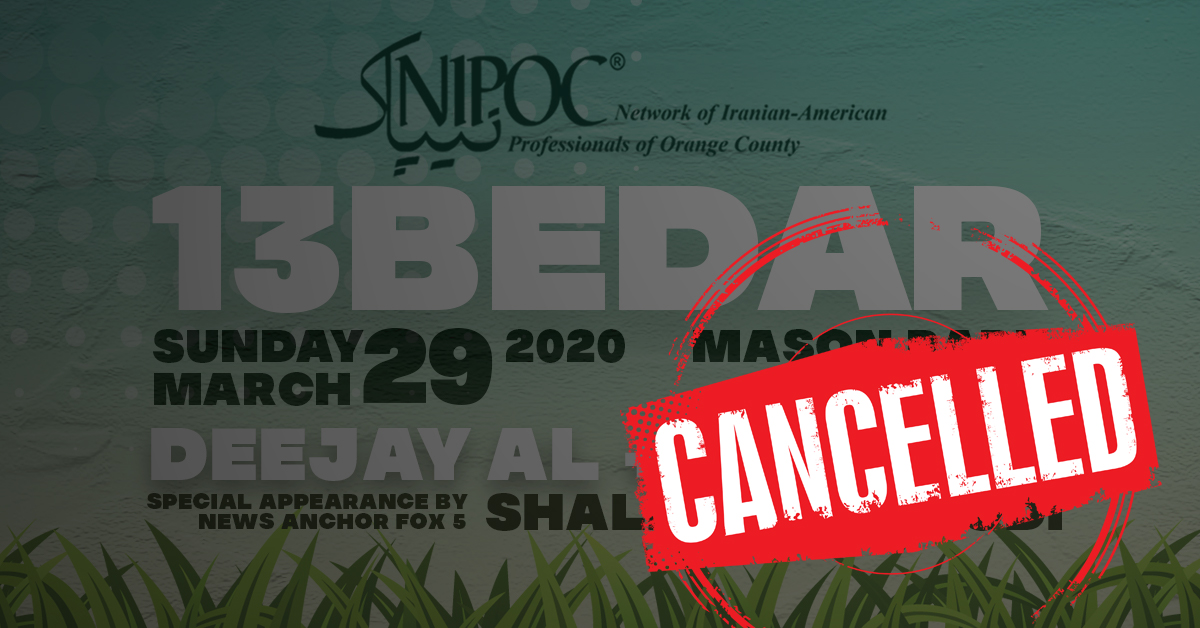 NIPOC board of directors have decided to cancel this year’s 13-bedar picnic, with no music at Shelter 1 of Mason Park. 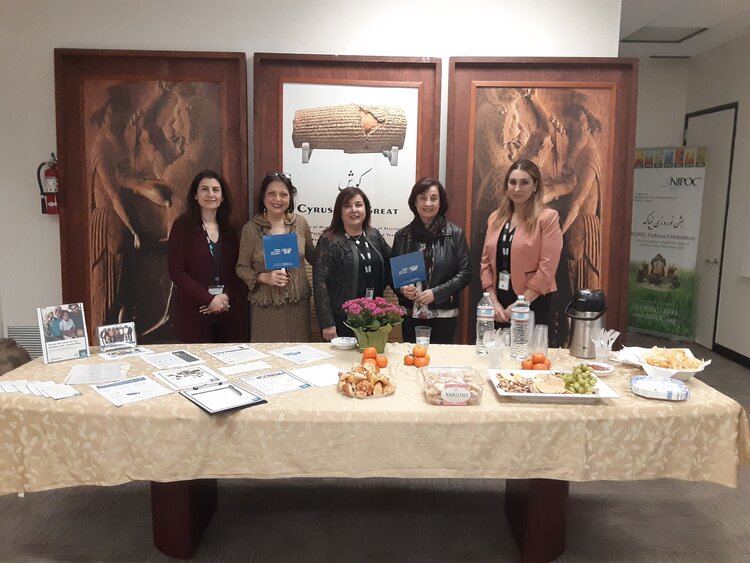 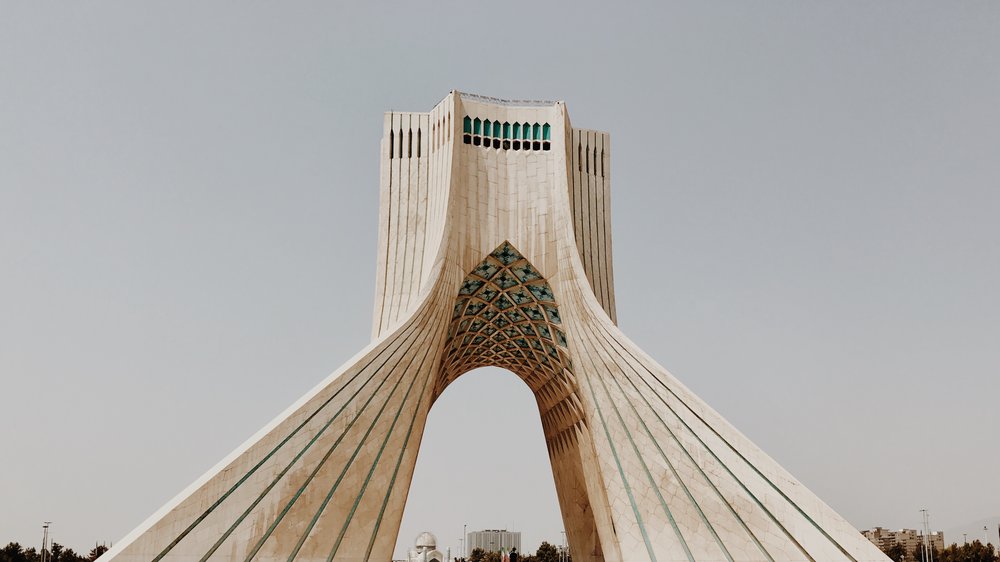 One Does Not Simply Bomb Iran

In spending time with a Persian Iranian the other day, who was in Canada doing a PhD in mechanical engineering I learned a tremendous amount. Not only are the Iranian people endearing, they are extremely kind and peaceful. 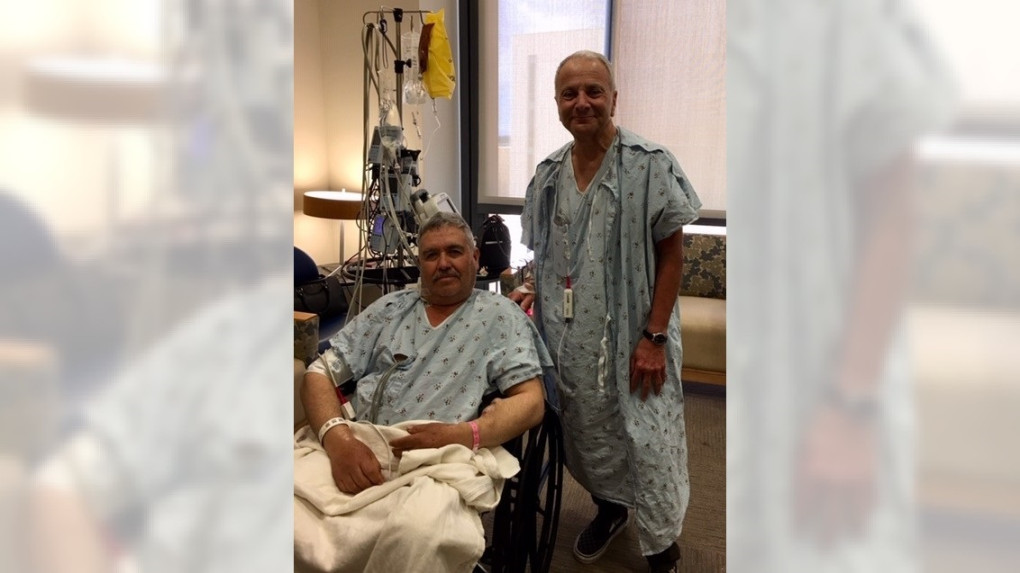 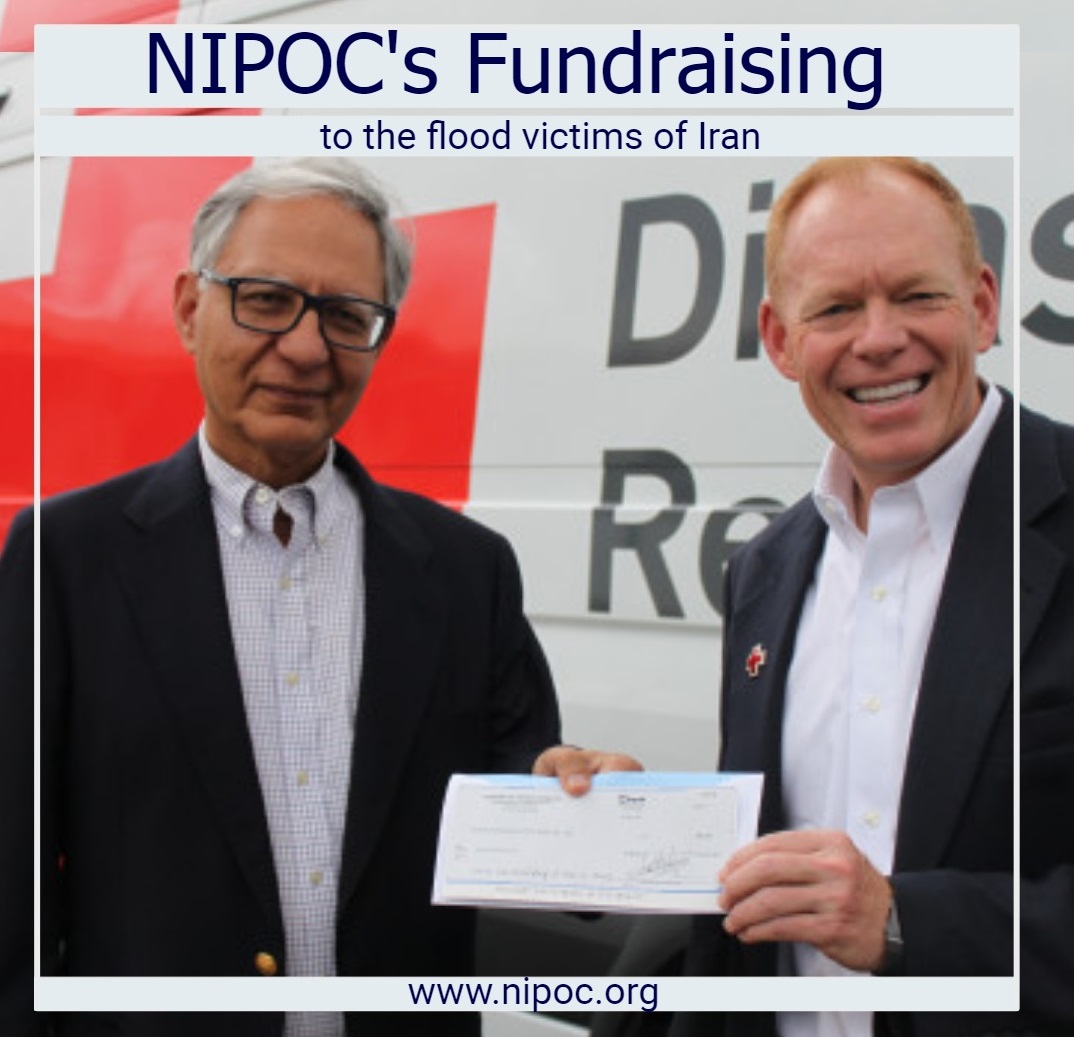 Network of Iranian-American Professionals in Orange County, NIPOC, did fundraising and donated the proceeds to the Flood Victims in Iran, through the American Red Cross. 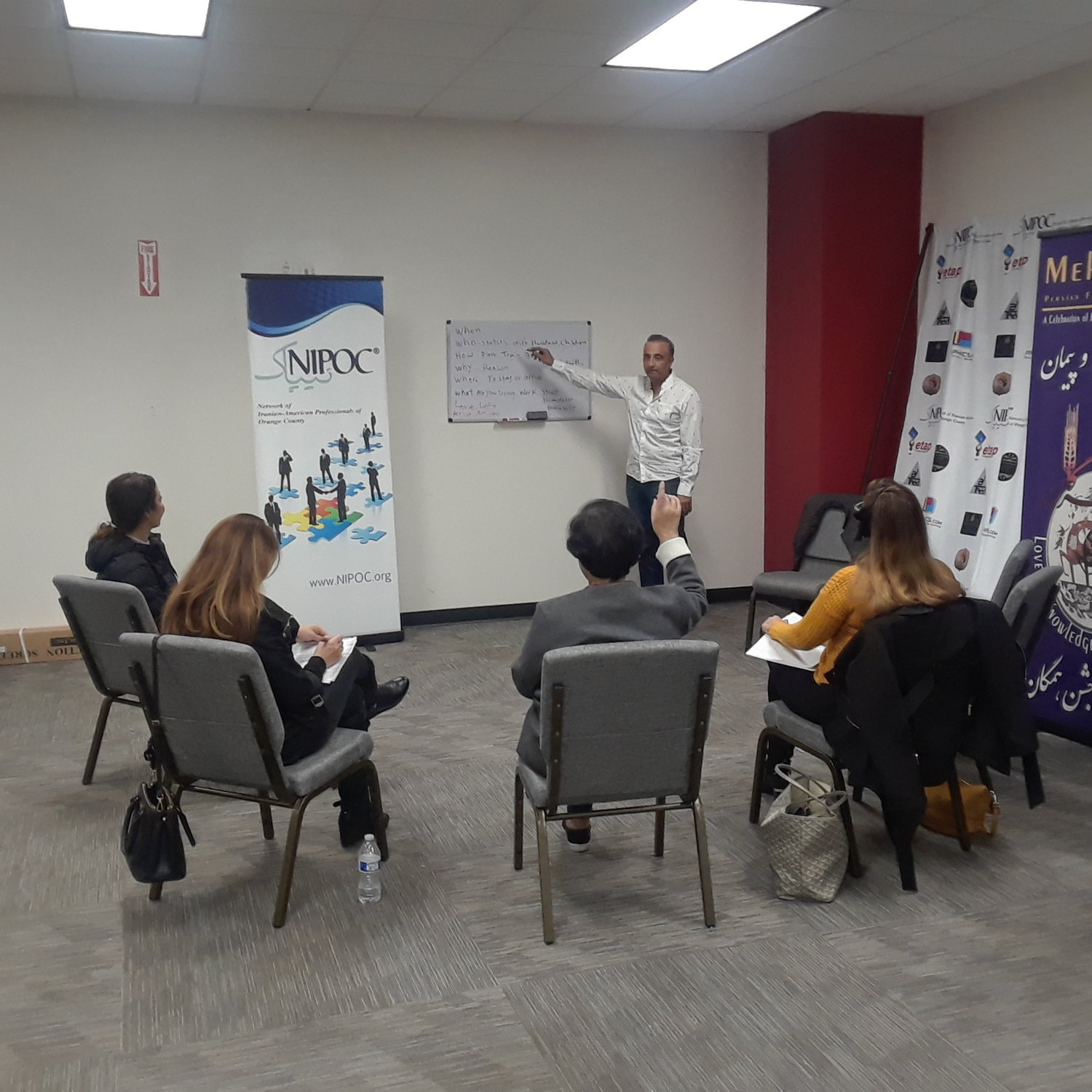 NIPOC is proud to announce our new program to facilitate integration of newcomers to the United States. 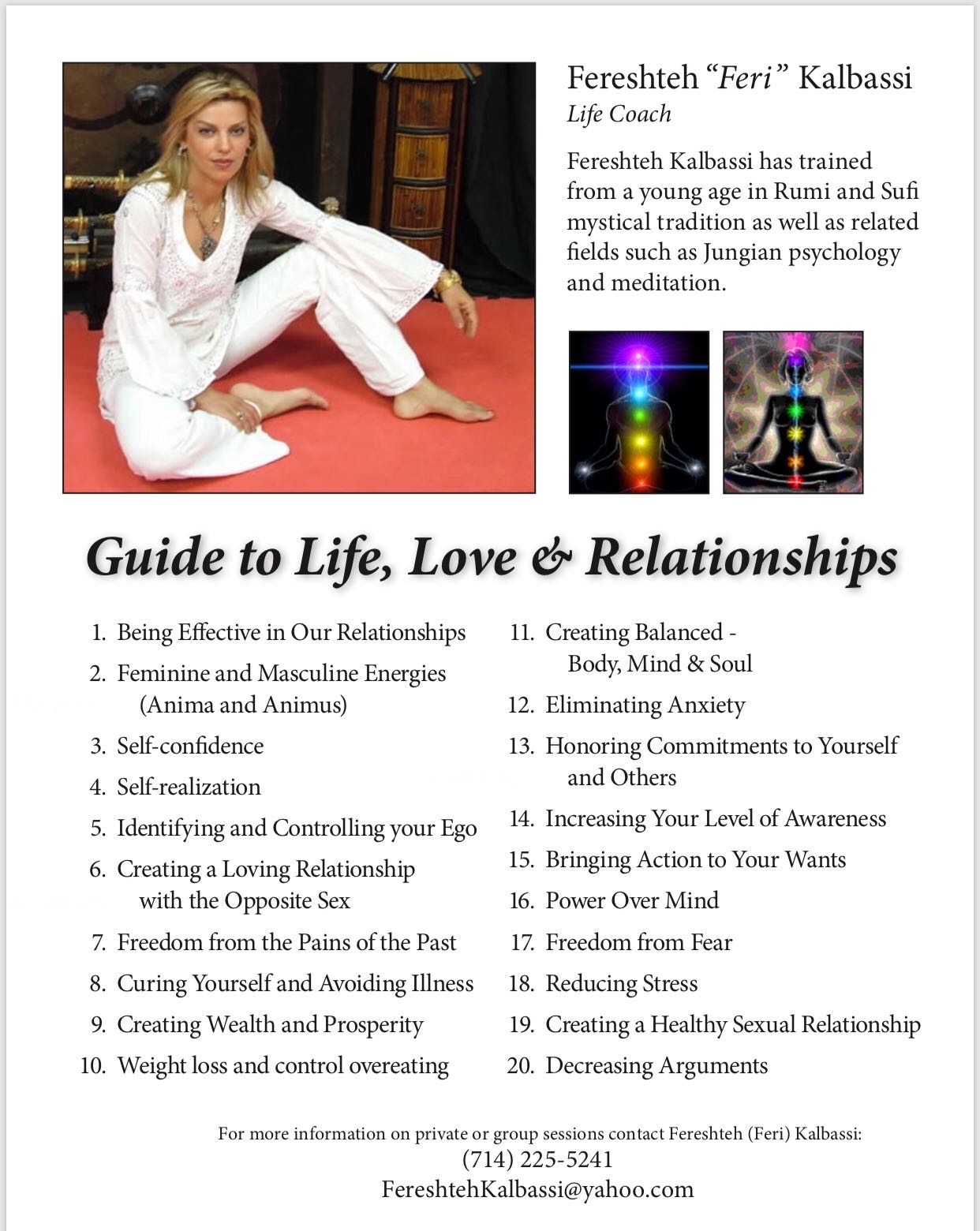 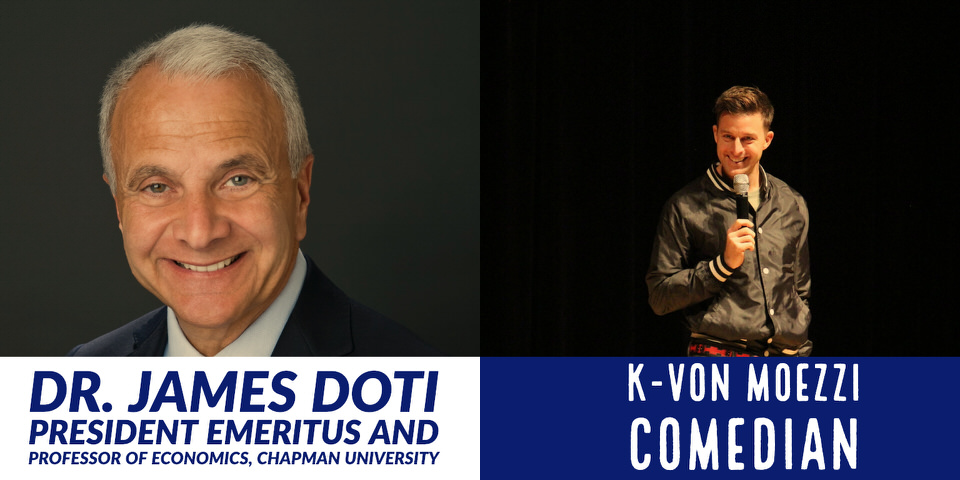 Save the date for NIPOC 2019 Economic Forecast by James Doti of Chapman University & Comedy by K-Von. This is an excellent opportunity to network with a ballroom full of professionals & successful business owners.

On a sunny pleasant weekend day of Southern California in the Autumn of 1986 a dozen recent university graduates of Iranian-American professionals gathered in an Orange County public park playing volleyball and exchanging casual ideas for possibilities of setting up a nonprofit organization to promote Persian Community, with no political and religion affiliation.

NIPOC is a grass-root, non-profit organization, with no religion preference or political affiliations.